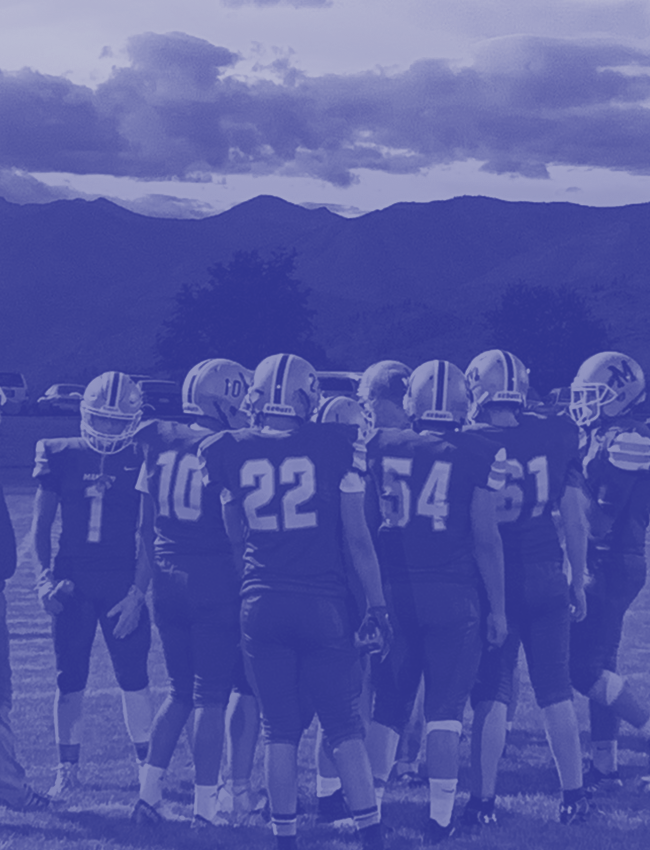 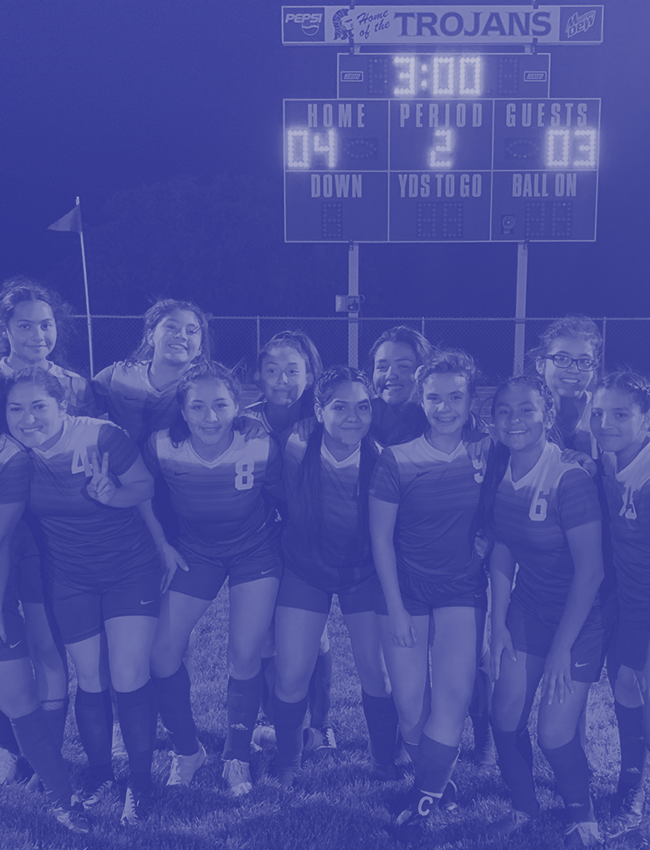 The Manson volleyball team continued it’s hot start to the season with two 3-0 sweeps at home on Saturday. In the first game the Trojans cruised over league foe Tonasket winning 25-7, 25-13 and 25-15. Leading the team in the first game was Maycee Ward with 14 kills, Lauren Soliday with 4 digs and Josephine Thompson with 17 assists.
In the second game the Trojans continued there balanced attack beating 1A drop down Warden. Again the Trojans cruised to a 3 set victory winning 25-11, 25-13 and 25-11. Prior to the second game of the day the Trojans honored their senior volleyball players Amaya Hannah, Marylein Bernardo, Bryanna Harris, Melanie Marin, Amy Marquez and Kendal Petre. It was senior Kendal Petre that shined in the game leading Manson with 8 kills.
The Trojans are off to a 4-0 start and are getting contributions from all 8 players suited on varsity. 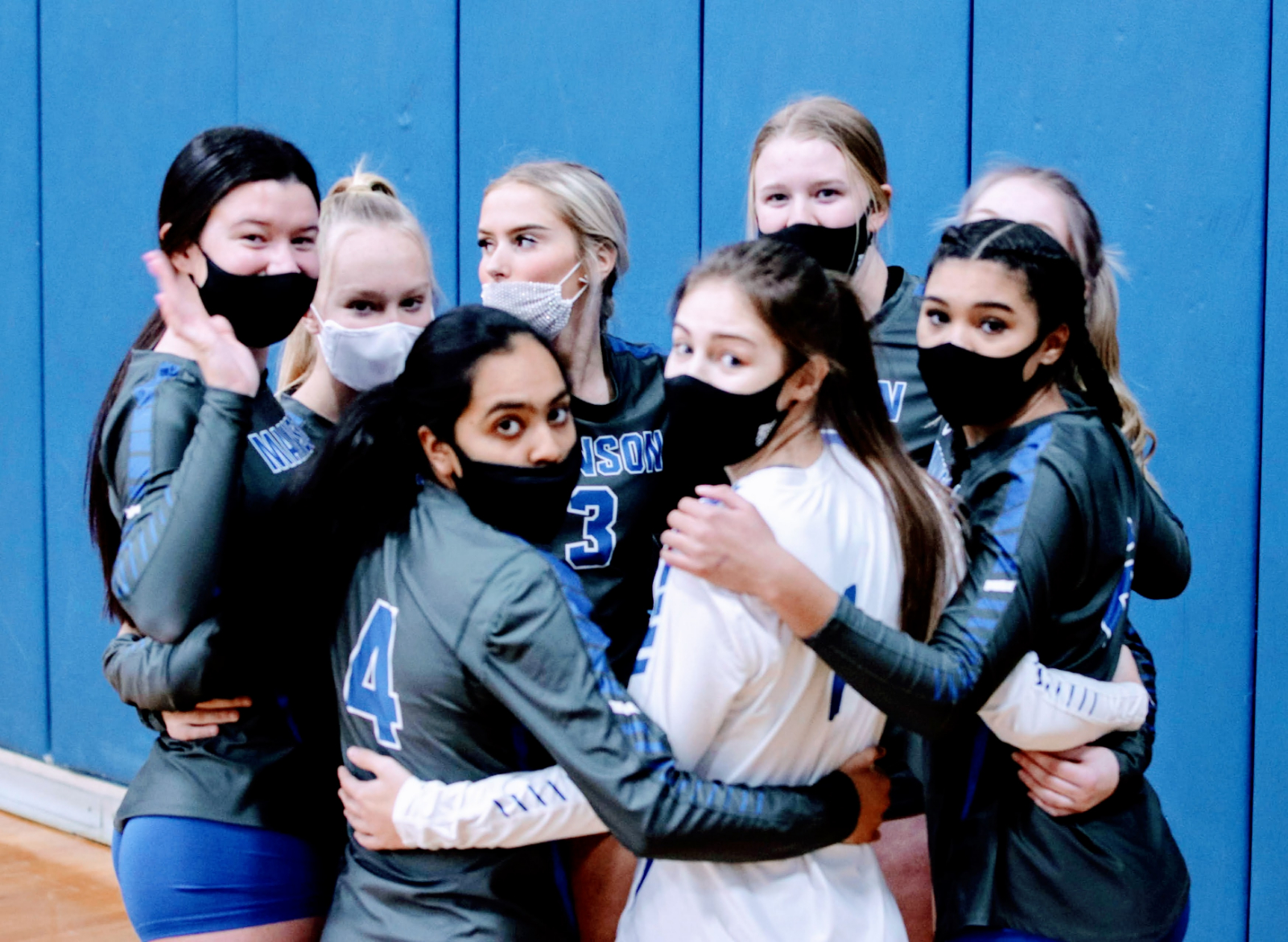 This is a young, tough group that is playing at a high level.